We are one of the leading independent film distributors in Central and Eastern Europe.

Founded in 1992, we expanded into a licensing and distribution company of all film rights and developed a successful business by acquiring outstanding movies and distributing them in the region.

Since 2011 we have been operating our own theatrical distribution company in Hungary – formerly known as Big Bang Media Kft. In the other territories we established exclusive partnerships with market leading distributors to ensure the best possible theatrical release.

With a vast library of over 1200 titles, films ranging from big-budget Blockbusters, ©Oscar Winners to TV Movies of all genres, we positioned ourself as one of the top suppliers of independent content, to all leading TV channels and Digital platforms in Central and Eastern Europe.

Together with the expertise of our local companies we are successful in maintaining high standards in the overall distribution throughout the whole lifespan of our movies.

Our team of professionals is always on the lookout for new, exciting content, being represented at the world’s leading industry markets such AFM, Festival de Cannes, EFM, TIFF, MIPCOM, MIPTV, NATPE.

Our goal is to find the best performance for great films, to entertain and inspire people…

we´re delighted to work with ... 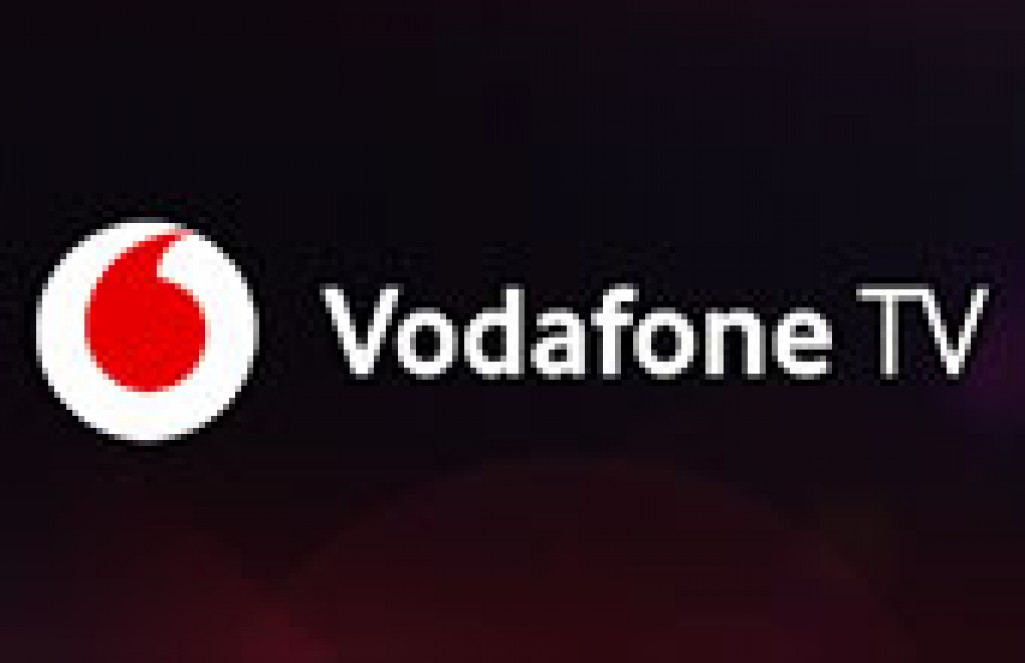