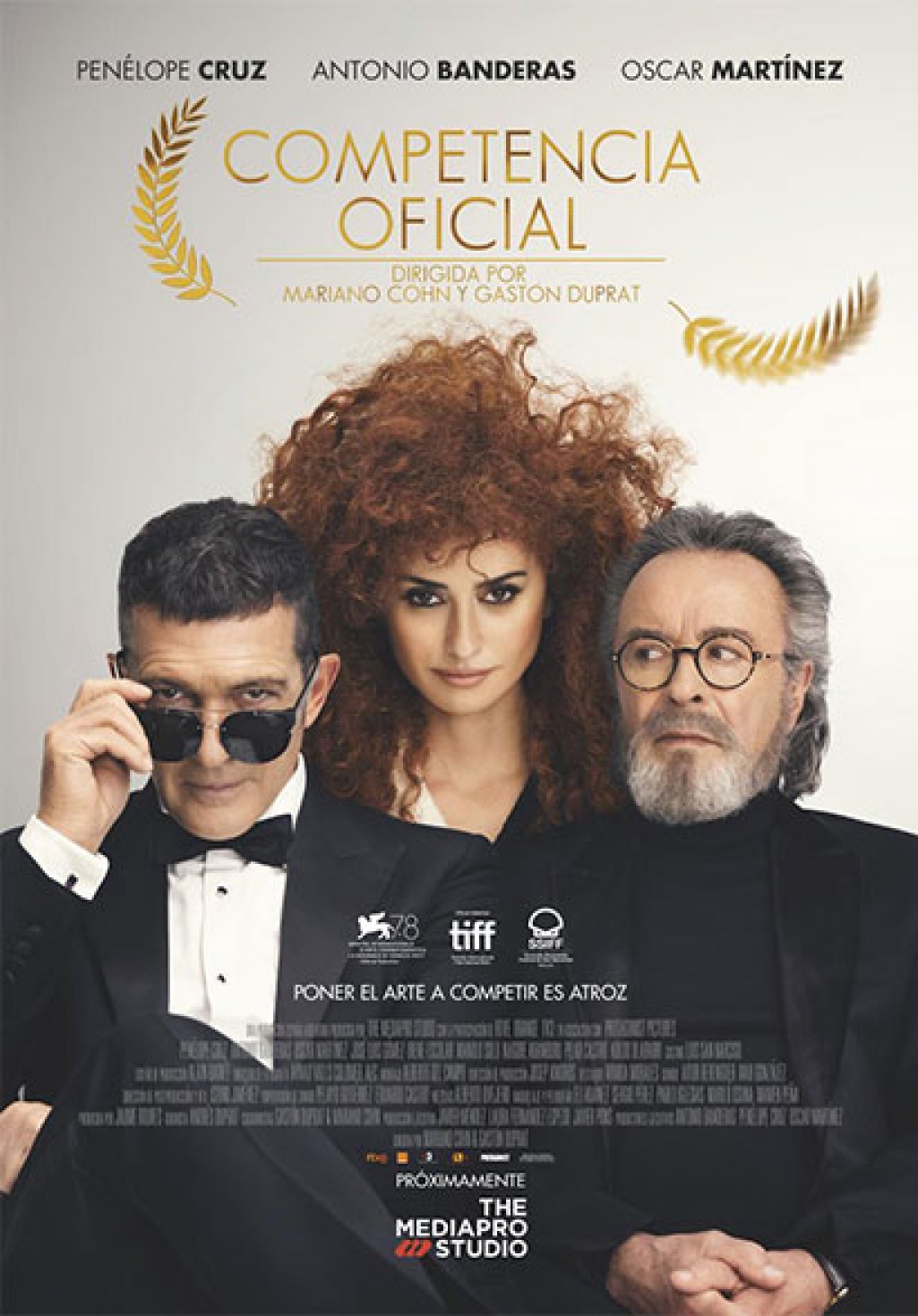 Penélope Cruz, Antonio Banderas and Oscar Martínez join forces for this razor-sharp comedy about an attempt to make the greatest film in history, from acclaimed directors Gastón Duprat and Mariano Cohn.

When a billionaire entrepreneur impulsively decides to create an iconic movie, he demands the best. Renowned filmmaker Lola Cuevas (Penélope Cruz) is recruited to mastermind this ambitious endeavour.

Through a series of increasingly eccentric trials set by Lola, Félix and Iván must confront not only each other, but also their own legacies. Who will be left when the cameras finally start rolling?